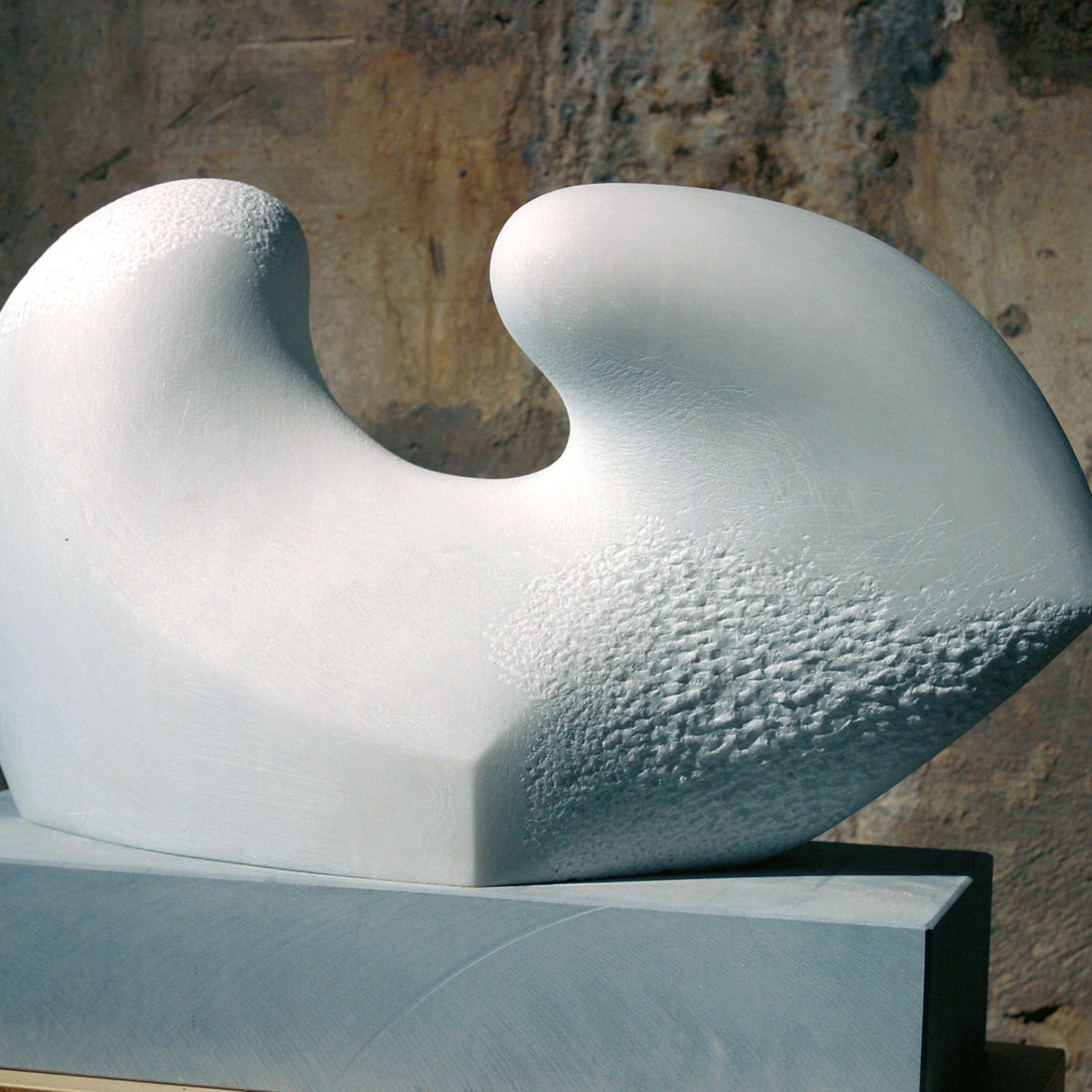 The ARKAD Foundation has included among its activities the promotion and organization of the following Symposia:

The Itineraries in Sculpture Symposium was organized by the Municipality of Seravezza in 2006 as part of the "Cantiere d'arte: Marmo e Arte Contemporanea" project. The aim of this project was to enhance the culture of marble and the tradition and skills of which Versilia's artisan studios and laboratories are rich. Five young artists have been invited to work in some of the most important sculpture studios to create a work in marble, in close contact with the artisans and with the productive reality of this precious material.

The Hualien International Monumental Sculpture Symposium
In 2003 a symposium was organized  between the Arkad and Hualien Foundation, a city in Taiwan famous for the extraction and processing of marble. It was attended by 5 Versilia artists and 5 Taiwanese artists. The sculptors created their works in monumental marble dimensions.
The following Versilian artists participated in the sculpture symposium: David Campbell (USA), Paul Bourieau (France), Jaya Schuerch (USA), Tobel (Germany), Bernard Verhaeghe (Belgium).