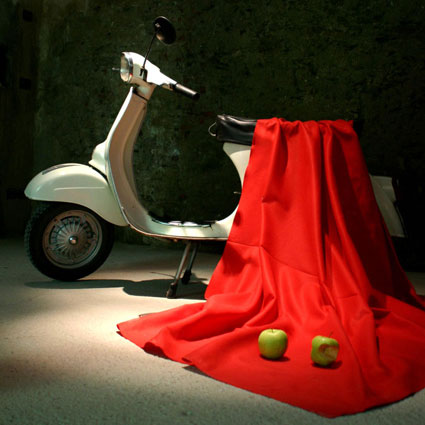 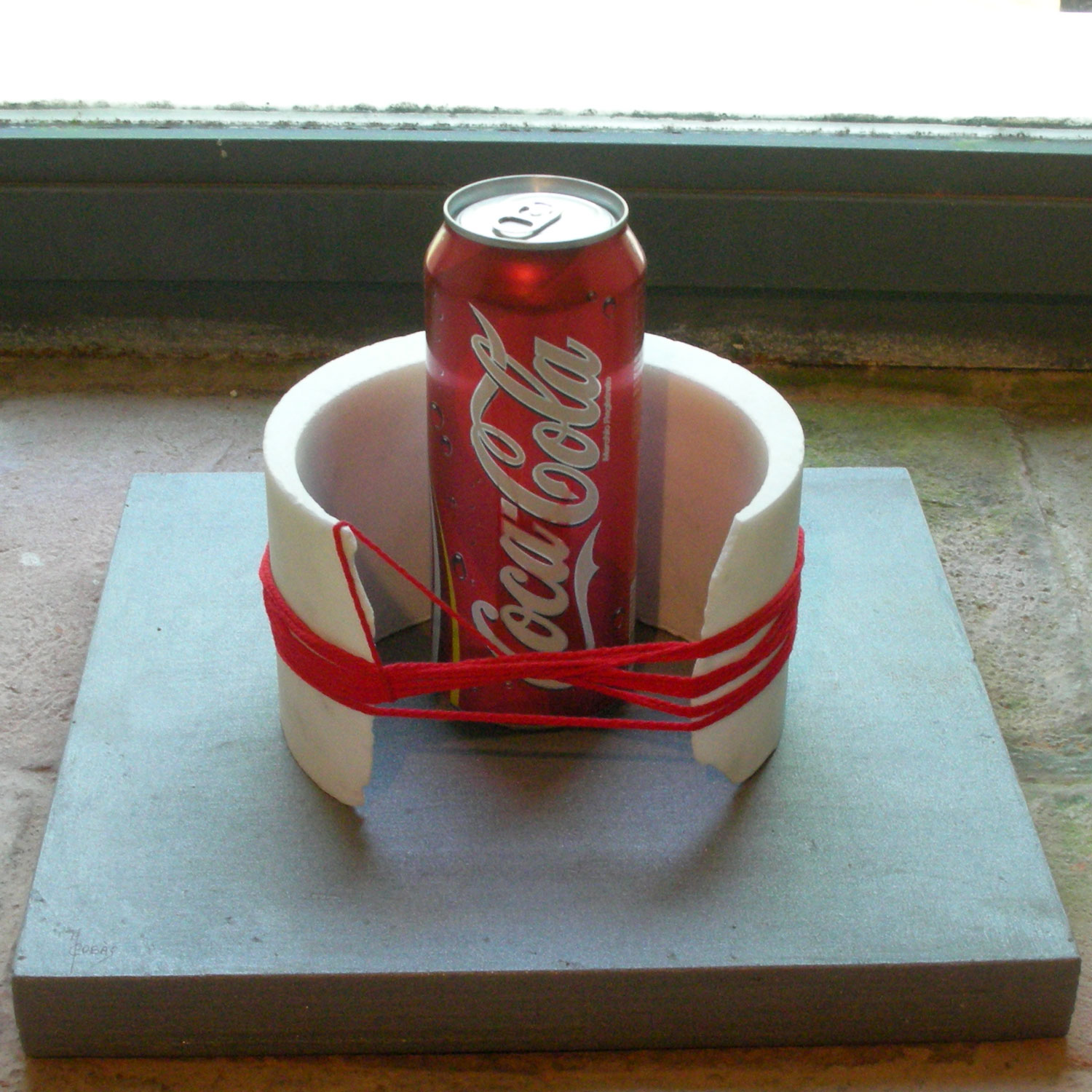 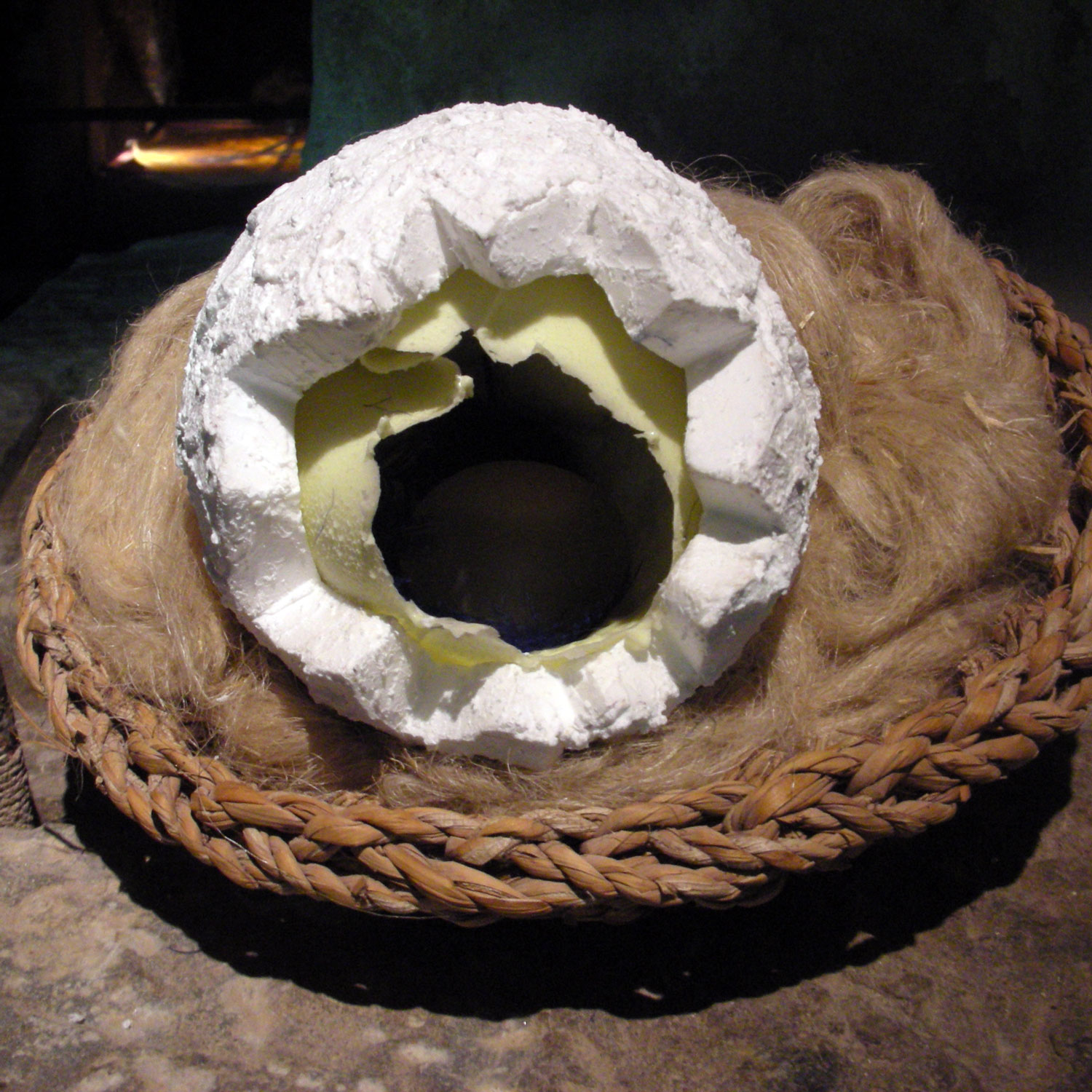 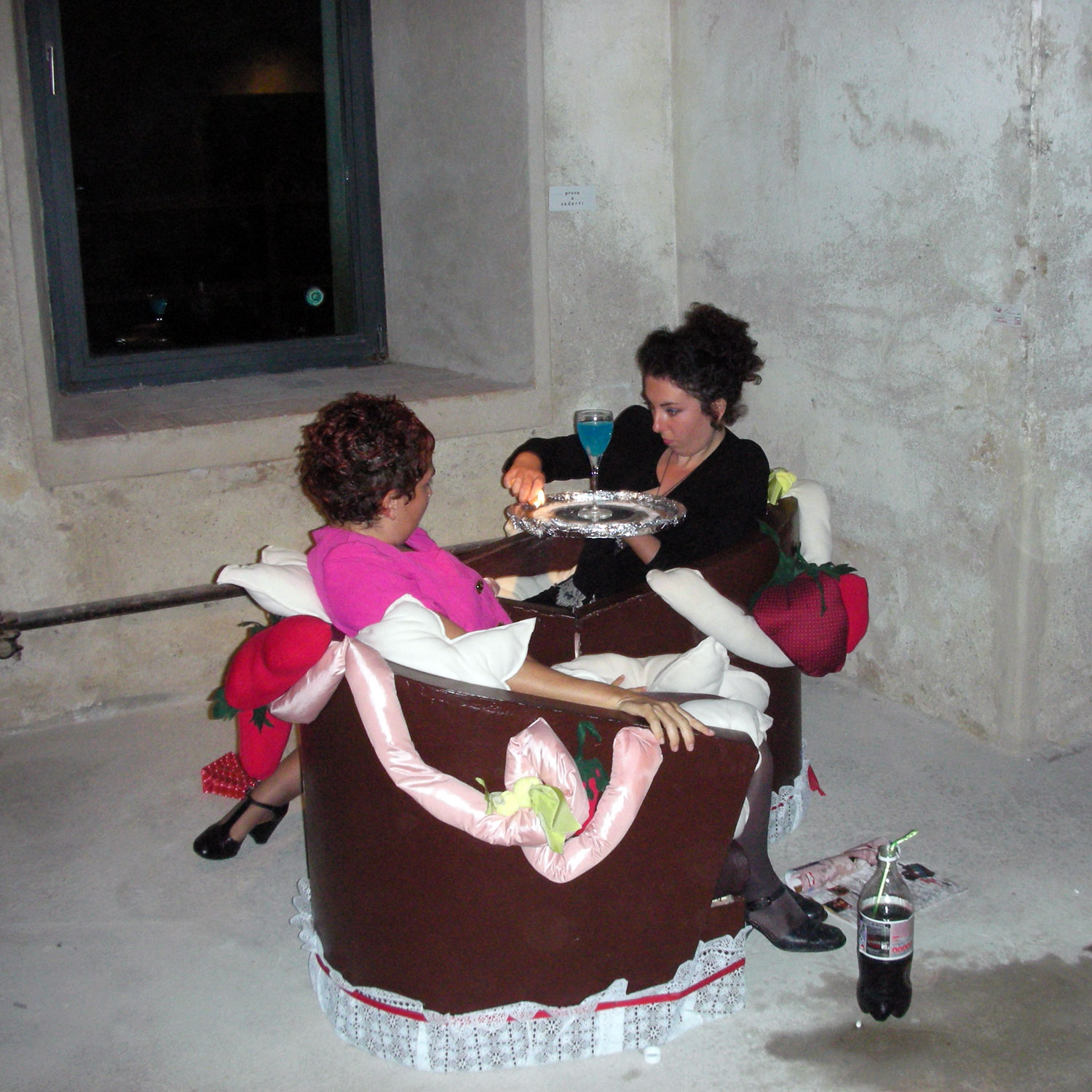 Theme
The theme of Enoliarte 2007 was "Eros and Food" .
Drawing inspiration from the fact that olive oil seems to possess aphrodisiacal powers, over sixty international artists created works that addressed the universe of Eros by making direct or allusive use of Food.

By means of painting, sculpture, installations, and photography, the artists explored every possible association between Eros and Food, interpreting all the most humorous and seductive, sensorial and perceptive, creative and transgressive aspects they could think of.

This edition's novelty was the organization of a lottery that awarded the works most appreciated by the public to lucky winners.